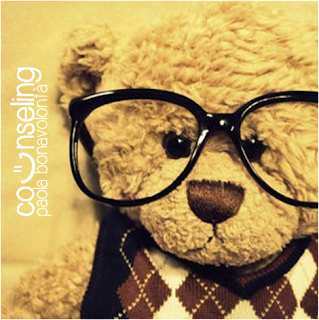 Stay away from jerks, he suggests....

Emmons (1984) distinguishes four facets of narcissism:
Leadership/Authority -those who enjoy being a leader and being seen as an authority,
Self-Absorption/Self Admiration those who admire their own physical appearance and personality,
Superiority/Arrogance -those who overestimate their own abilities
Exploitativeness/Entitlement -those who enjoy manipulating and exploiting others and expect favors from others. ( these four facets are only moderately related to one another and there is a lot of variability amongst narcissists in terms of how their narcissism is expressed. 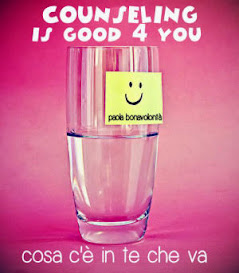 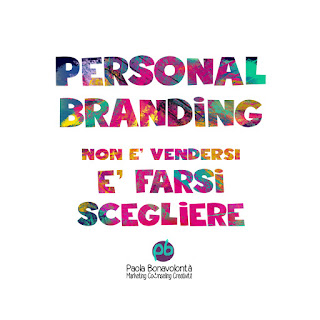